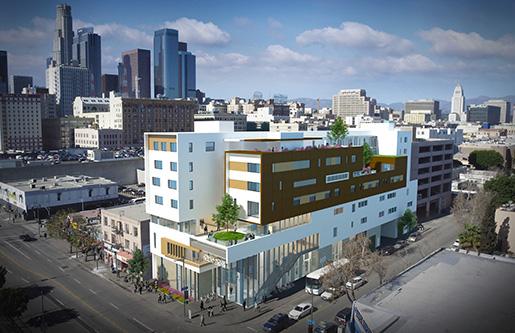 Six Four Nine Lofts provides housing and services for very low income individuals who have experienced homelessness, for whom transit access is a necessity. It also provides critical first-last mile improvements including a bike share program and a comprehensive scope of sidewalk and crosswalk improvements.