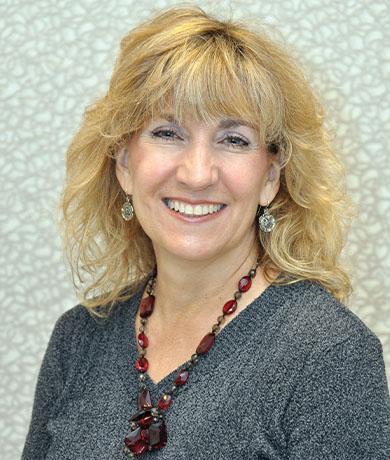 Cheryl Viegas-Walker has served on the El Centro City Council since 1997 and has served her fifth term as Mayor of El Centro.

Council Member Viegas-Walker serves on the statewide League of California Cities Board of Directors and is the 1st Vice President of the LOCC’s Women’s Caucus. She represents El Centro on the Imperial County Transportation Commission and is the ICTC representative to the California Association of Councils of Government. Council Member Viegas-Walker is past president of the Southern California Association of Governments (“SCAG”), the largest metropolitan planning organization in the nation, and is currently a member of the SCAG Executive, Transportation, and Audit Committees, as well as the Imperial County representative on the SCAG Regional Council.

Council Member Viegas Walker is President of the El Centro Regional Medical Center, and serves on the Finance and Board Quality Committees at the Hospital.

Council Member Viegas Walker is also a member of the Juvenile Justice Commission, a state mandated citizens’ commission which operates under the auspices of the Imperial County Probation Department. She also serves on the San Diego State University [Imperial Valley Campus] Dean’s Advisory Board and is active with the Imperial Valley Food Bank. She is a graduate of the University of Washington.