Explore historical and current data from each SCAG commercial airport. Air passengers, tons of air cargo and aircraft operations information is collected on a monthly basis (and compiled annually).

Information about aviation systems planning and research, and some of the airports in our region, can be found on the following websites. 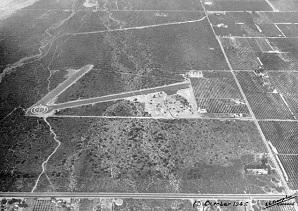 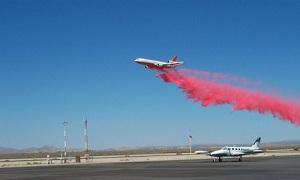 San Bernardino County – Chino Airport (CNO)
Chino Airport (CNO) Within a 30minute drive from Chino are many of the nation’s fastest growing and most profitable companies and some of the most sought out tourist destinations. 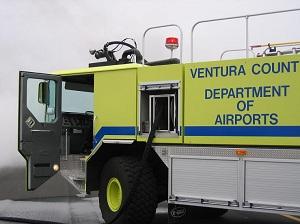