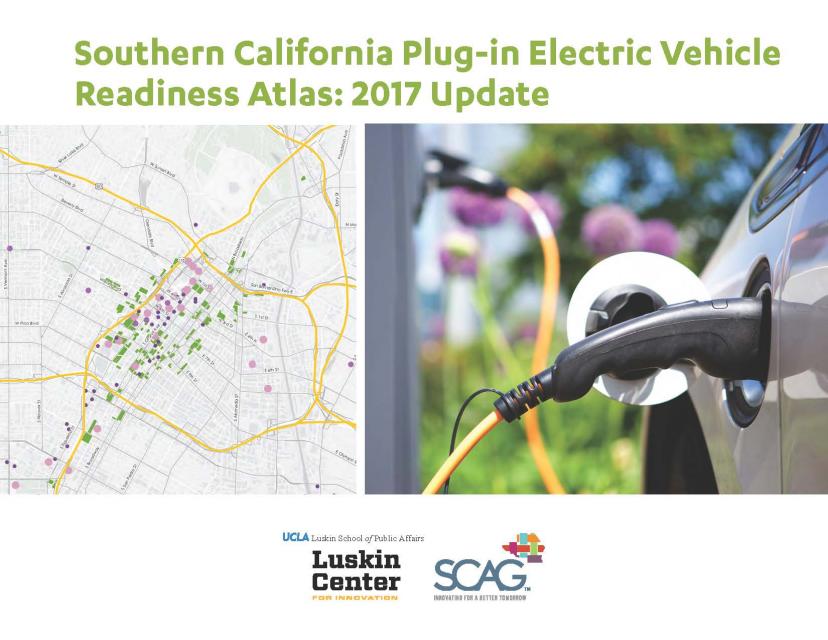 The Atlas provides a suite of spatial tools for PEV readiness planning for the following Councils of Government: 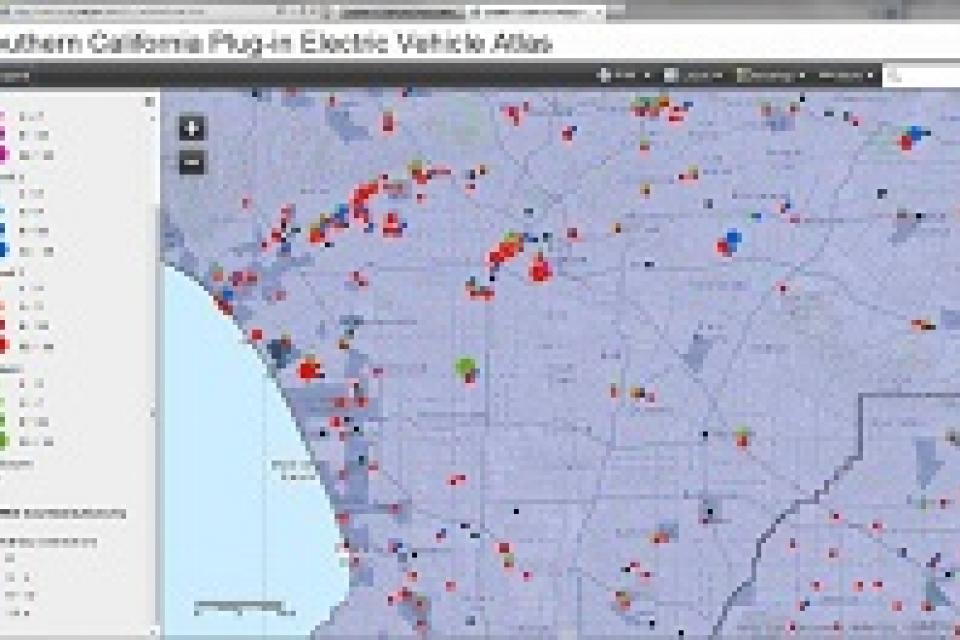