“Southern California is a major economic driver, not only for the region but the world. As a result, we are in a better position than most to withstand some of the negative economic pressures that are surfacing,” said Wallace Walrod, Chief Economist for the Orange County Business Council.

More than 400 regional leaders participated in this year’s Summit, which took place amid growing uncertainty about the state of the global economy. While the job market has been strong throughout much of the world, inflation concerns have triggered interest rate hikes as governments try to rein in prices.

Building on prior annual summits, SCAG convened a new Economic Roundtable consisting of experts across the region as well as specialists in labor, equity and sustainability to provide both a current snapshot of Southern California, as well as a preview of economic opportunities and challenges ahead. Their research was released in a report that offers caution on turbulence ahead from global forces, but also promise that Southern California is better positioned than other regions to withstand it.

Among factors that could moderate the impacts of a possible recession across the six-county SCAG region:

The report also identified localized opportunities across the region. In Imperial County, for instance, billions of dollars of investment in new geothermal and rare-mineral extraction has the potential to create thousands of new jobs and significantly increase the county’s tax base. The Inland Empire’s role as a global supply chain hub should continue to drive job growth, though the area’s long term prospects would benefit from diversification into sectors offering higher quality jobs. And in Orange County, emerging industry clusters, such as medical devices, biotech, information technology and advanced transportation (EVs and hydrogen), along with major new developments, such as Disneyland Forward and OCVibe, promise vibrant future economic growth.

Even so, the economists urged policymakers to recognize and be able to adapt to early clues about a broader economic weakening, including:

Other threats include high housing costs and a proliferation of lower paying jobs, which have flattened real income growth, could soften consumer spending, and further increase wealth inequity. Another challenge is a decrease in the region’s overall population – down 300,000 people since 2019 – due to out-migration, increased mortality and a steep drop in foreign immigration, which threatens to stymie innovation and job growth.

“LA County’s strong post-COVID recovery is at risk of a slowdown over the next five years,” said Shannon Sedgwick, Director of the Institute for Applied Economics at the Los Angeles County Economic Development Corporation (LAEDC). “The deep socioeconomic inequities spotlighted by the pandemic remain and are now seen with lower income households disproportionately feeling the effects of inflation.”

Ventura County, meanwhile, is among the most vulnerable localities with the SCAG region with regard to a potential recession.

The county has struggled this year to attract the workforce lost during the pandemic recession. Despite a historically low unemployment rate of 3.2 percent, the county has thousands of unfilled positions.

“The local economy in Ventura County is the most sluggish in the SCAG region in terms of job growth, new housing, and consumer spending on retail goods and services,” said Mark Schniepp, Principal of the California Economic Forecast. 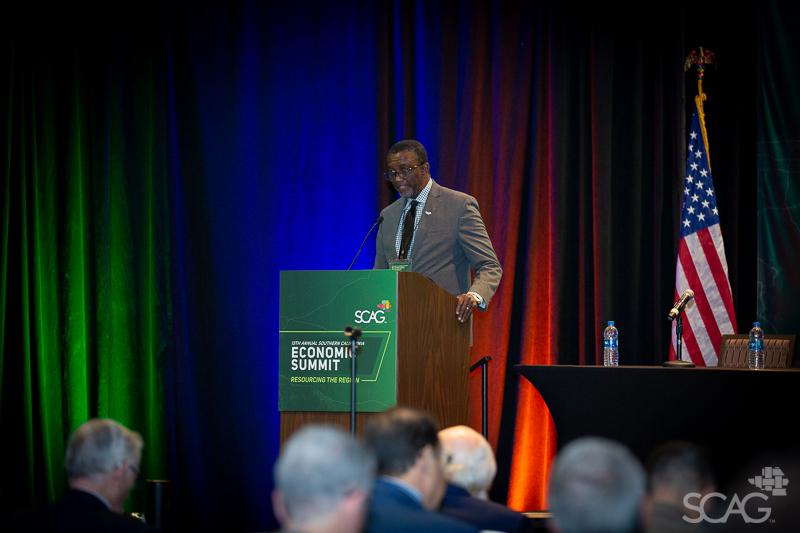 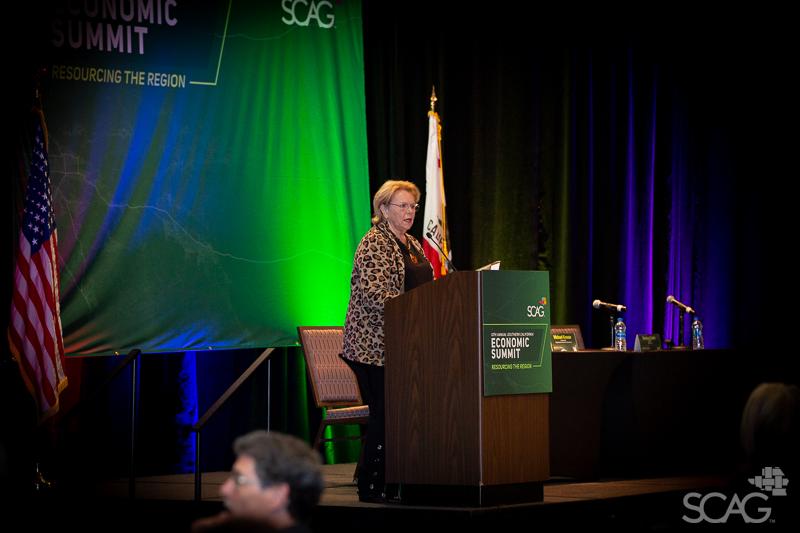 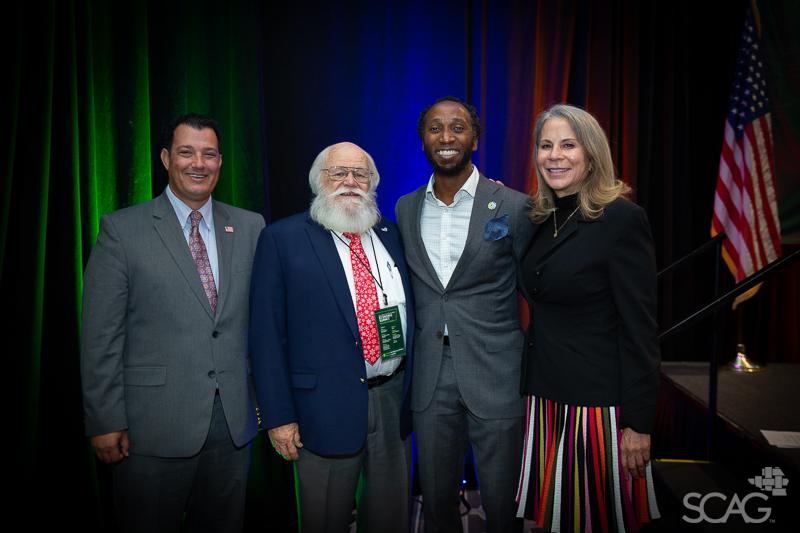 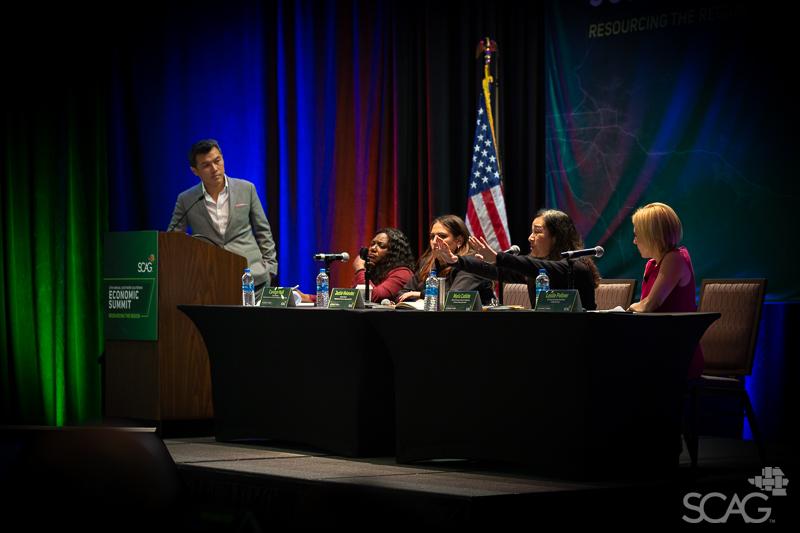 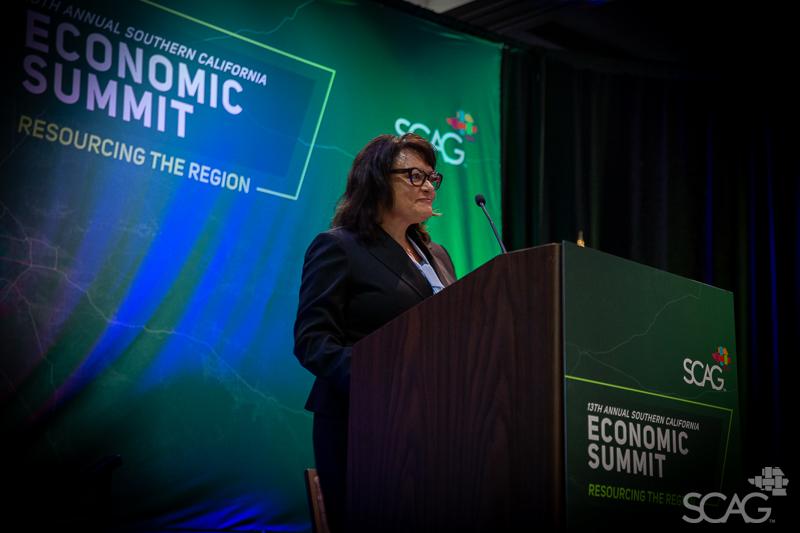 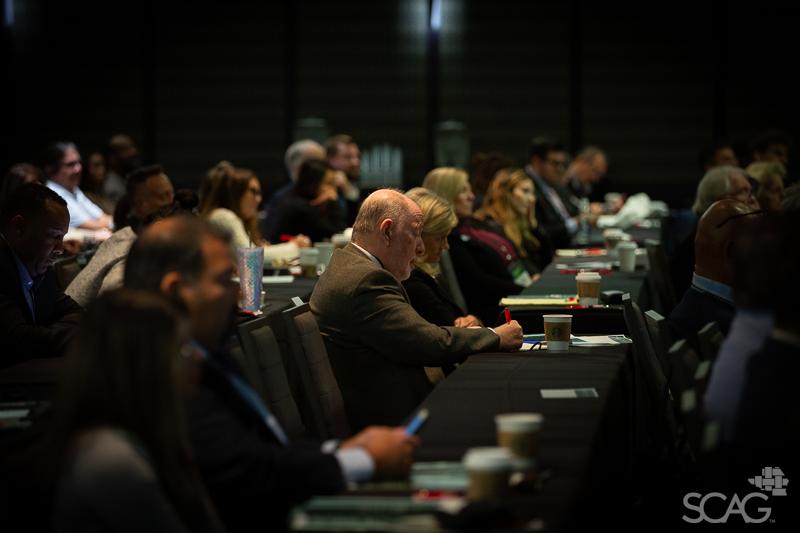