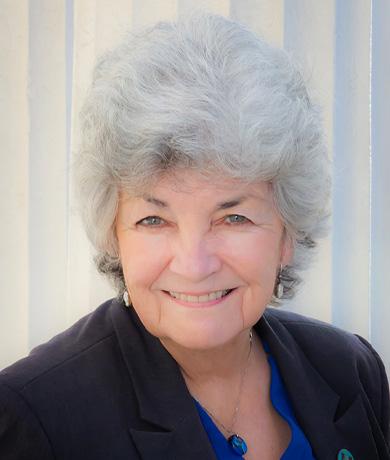 On January 5, 2021, Carmen Ramirez began her four year term as Ventura County Supervisor for District 5. During her previous ten years on Oxnard City Council, she also served on many regional organizations including the Ventura County Air Pollution Control District, Economic Development Collaborative, and the Southern California Association of Governments.

Graduating from Loyola Law School in Los Angeles in 1974, she began a career as a legal aid attorney for twenty years primarily in Oxnard, and then for the Ventura County Superior Court as the Coordinator of the Self Help Legal Access Center located in La Colonia of Oxnard. She served as president of the Ventura County Bar Association in 1998 and was an elected member of the State Bar Board of Governors from 2005 through 2008 and has had a private law practice specializing in consumer and social security law since 2007. She is a board member for Water Education for Latino Leaders and the Center for Civic Education.