Climate change mitigation includes actions taken to reduce the amount of greenhouse gases being added to the atmosphere in order to reduce the effects of climate change.  In contrast, adaptation involves acting to tolerate the effects of global warming.  Most often, climate change mitigation  involves reductions in the concentrations of greenhouse gases, either by reducing their sources or by increasing their sink/absorption.

The UN defines mitigation in the context of climate change, as a human intervention to reduce the sources or enhance the sinks of greenhouse gases. Examples include using fossil fuels more efficiently for industrial processes or electricity generation, switching to renewable energy (solar energy or wind power), improving the insulation of buildings, and expanding forests and other “sinks” to remove greater amounts of carbon dioxide from the atmosphere. 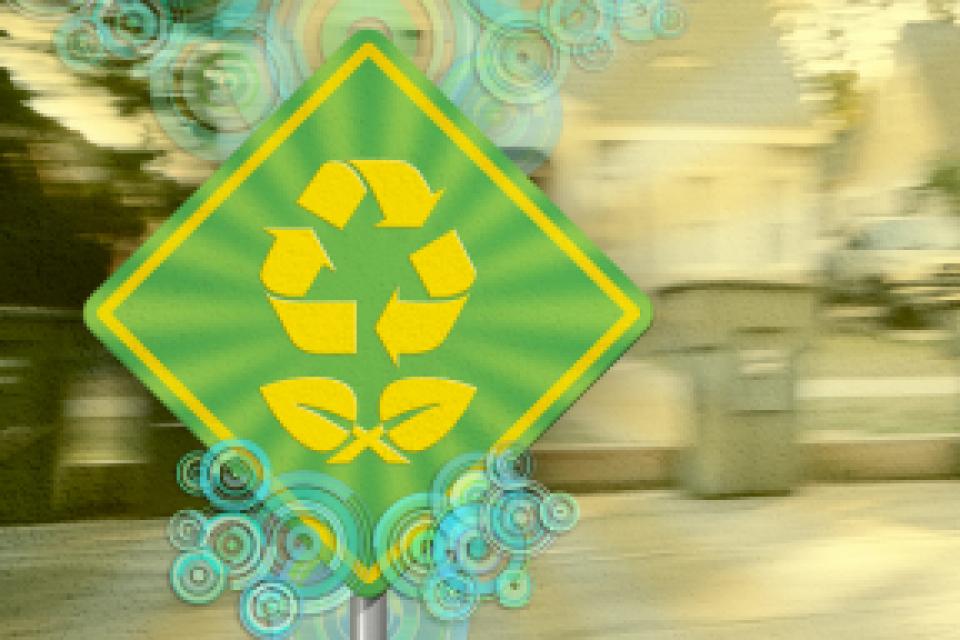 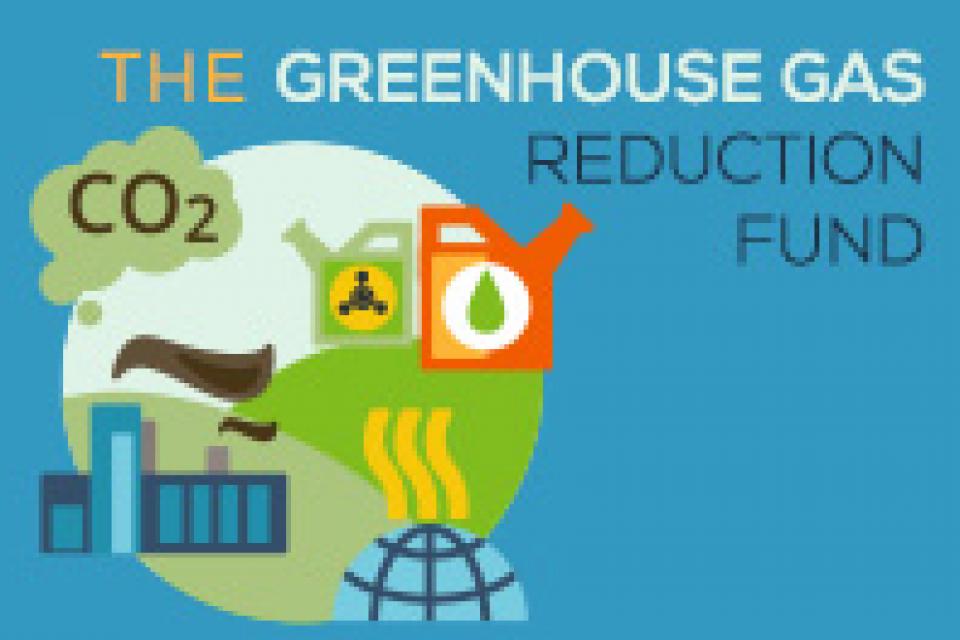